The State of Kuwait is an Arab country located in the Middle East. It is one of six Gulf Cooperation Council (GCC) countries located in the Middle East Arabian Peninsula. Kuwait has one of the largest oil reserves world-wide. It is known for having very hot and dry summers with high humidity. The winter season is very mild and limited to only a couple of months and usually only requires a jacket.

Kuwait is a country that is always progressing to offer more amenities such as cultural centers, various restaurants from different cultures: Lebanese, Italian, American, Egyptian, etc. Kuwait has several malls that you can visit: The 360 Mall, Avenues, Marina Mall and many others. Kuwait has a range of different business from souks, shoe stores, and name brand shops as well. All their grocery stores are considered world markets, because you can purchase different items from many different countries. Kuwait is a great place to work and it is in the middle of the world, you are near Europe, UAE, Asia, Egypt, Africa, and Lebanese to name a few countries. 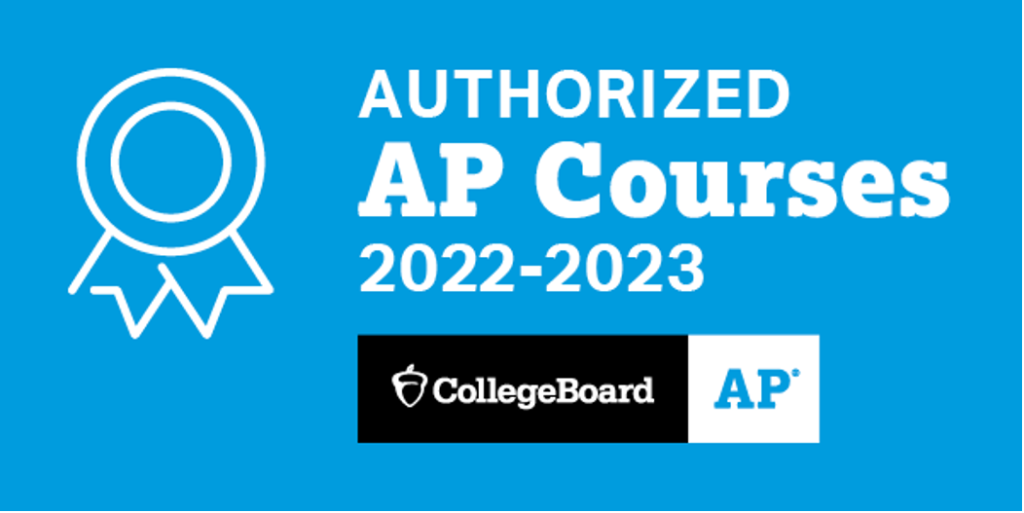